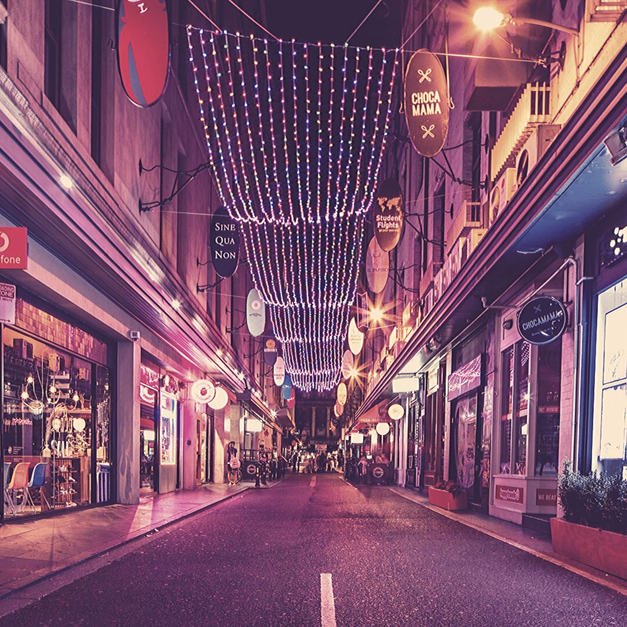 Melbourne is a city full of history, from buildings as historic as Flinders Street Station to the divisive structure of Federation Square. It's a city that has never let go of its heritage, while simultaneously embracing different ideas and cultures to be a melting pot and the world's most liveable city. One of the unique elements in Melbourne has become the culture of coffee. We have analysed the source of coffee in Melbourne to discover how it has flourished into one of the city's most remarkable qualities. So it all starts with alcohol.

The Rise of the Coffee Palace

It's the 1880s. In reaction to drunkenness, antisocial behaviour, and drinking in excess, a social movement, called the Temperance movement, saw increased numbers abstain from alcohol. The shift away from alcohol resulted in the move away from bars. Where then will people go to socialise? Enter the coffee palaces. The Federal Hotel and Coffee Palace was built, an enormous four-storey, architectural marvel built in the Second Empire style. To set the scale into perspective, the hotel comprised 370 guest rooms and a penthouse suite located in the tower. It turned into a communal hub in Melbourne, and the coffee culture we know and love today started brewing. 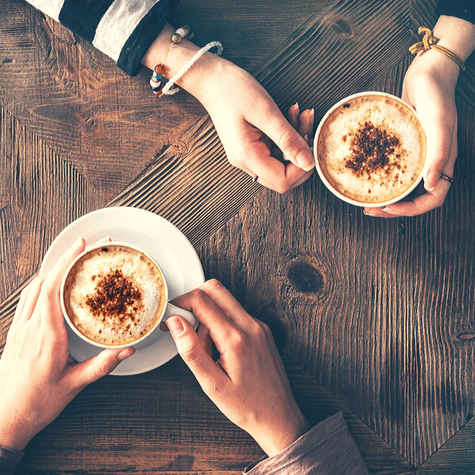 The introduction of espresso and café culture

In 1890, the Baring Crisis fueled an Australian banking crisis, and coffee palaces found themselves struggling to maintain revenues. Alcohol underwent a surge in popularity, but the taste for coffee stayed. Prior to this, all coffee was percolated, and tea was still favoured. However, the espresso machine found its way into Melbourne companies, and the coffee culture began to thrive.
At the end of the second world war, the adoption of European Coffee culture in Melbourne exploded. Tea took a back seat to the new coffee lounges, and by the 1960s espresso bars were where many migrants chose to socialise. Despite the energy that coffee had developed, the Federal Hotel and Coffee Palace were reclining in favour, and the building was demolished in 1973.   It remains one of Melbourne's most significant losses.

The coffee scene in Melbourne now

The feeling of community that once occupied the Federal Hotel and Coffee Palace now fills cafes throughout greater Melbourne, and Mobile Barista Melbourne is proud to be part of that scene. We know that coffee culture is not just ticking along; it's booming. Melbourne's baristas are some of the finest in the world and hail from throughout the city and the rest of the world. With over a hundred year legacy, Melbournians don’t just have a taste for coffee, but also advanced knowledge and literacy of coffee tastes. It doesn’t stop there, as we, as a city, continue to develop and supply the best roasts, methods and equipment to make Melbourne one of those coffee capitals of the world.

Are you looking to hire a Coffee Cart for your next event?  Our team of Baristas can be hired to cater for your event – weddings, exhibitions, parties and product launches.  Why not give us a call today to discuss your requirements and find out how we can help make your event a blast!