The milk revolution is underway.  So-called "alternative" milks, produced from nuts, plants and other ingredients are taking over our supermarket shelves and displacing the traditional dairy product -- at the cost of the farming industry.

Total plant-based milk sales are up bu a third since 2015, based on market research – while traditional milk sales climbed just over five per cent.  Almond milk is the most popular choice of alternates by far, accounting for 2 in every 3 pints marketed -- and it keeps increasing.  In recent history, you were able to order your coffee with our without milk, now there are so many choices for a customer, as well as the traditional dairy choice.
​
For the time being though cow's milk remains the beverage of choice for the vast majority of Aussies, Brits and Americans, however, time may be ticking on everyone's favourite morning beverage.  The drift towards milk substitutes at the cost of dairy is likely to continue as elderly customers (who tend to prefer dairy) disappear from the marketplace - well, die - along with younger drinkers of alternative milk start to dominate. 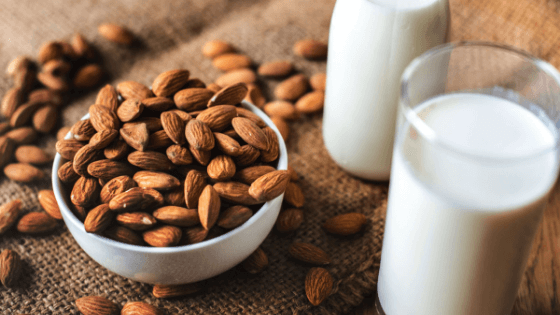 In our coffee cart business, we have noticed this shift, especially in the Australian market, which often embraces these cultural moves before most other nations.  Our baristas tell us that almost half of all milk-based beverages now are made with either Soy, Almond or Oat milk, and they don’t expect this to change anytime soon.

Unfortunately, it’s not all good news – especially for the dairy business that's been hammered by rate cuts for their product because of supermarkets squeezing margins, it is just the latest kick in the teeth.  Many younger consumers are shifting off to other milks because of environmental issues.
​
In a study of the ecological effect of milks compared to dairy, cow's milk came out since most damaging.  The average cow eats on average, ten kilos of food to produce one litre of milk, at the same generating plenty of harmful CO2 emissions.  Their farts, along with faeces release damaging methane and ammonia.   By comparison, almond milk, the most environmentally-damaging alternative milk, takes five litres of water to grow just one almond, which seems positively green in contrast. 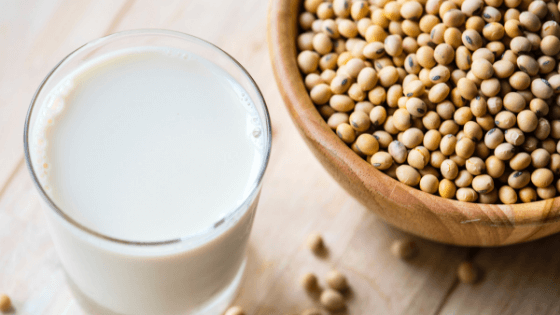 But it is not only the impact on the environment which drinkers may want to consider when choosing what to add their coffee daily.  Dairy is believed more healthy.  Nut milks include vitamin E and also have a good deal of protein in them, but they don't have the amount of phosphorus or calcium that cow's milk has.  Iodine is required to make hormones in the human body, which have an enormous role in brain growth.  Despite this, milk choices are big business, marketed as a more environmentally-conscious solution for breakfast cereals and also in java.

Oatly is one of the newest players from the alternative milk world – although surprisingly it's not so new, having been around for 25 years.  Although a fairly established company, it isn't until recently that the company have observed a significant scale shift to plant-based alternatives. Growth this year is forecast to be around 80 per cent, across Australia, the US and 20 European nations as a result of demand.  Unveilings in China and Hong Kong -  two countries where dairy is relatively popular - are predicted to boost 2020 sales.
​
Nevertheless, people aren't quite willing to modify their lifestyle overnight, and it's for this reason that the milk lobby should not fret too much.  The dairy industry still generates 1.3 billion litres of milk per month, up 1.5 per cent in the past year.  Two-thirds of households still use dairy milk daily, with many supplementing their diet with alternative milks alongside, instead of replacing it entirely.  The battle of the milk bottle is not over yet but watch this space.

Our Mobile Coffee Carts are stocked with alternative plant-based milks – Soy, Almond and Oat, and with the ever-expanding market, who knows what will be next.  Our Mobile baristas can be hired for all manner of events – give us a call today to discuss your requirements.